In: About Author, Biography 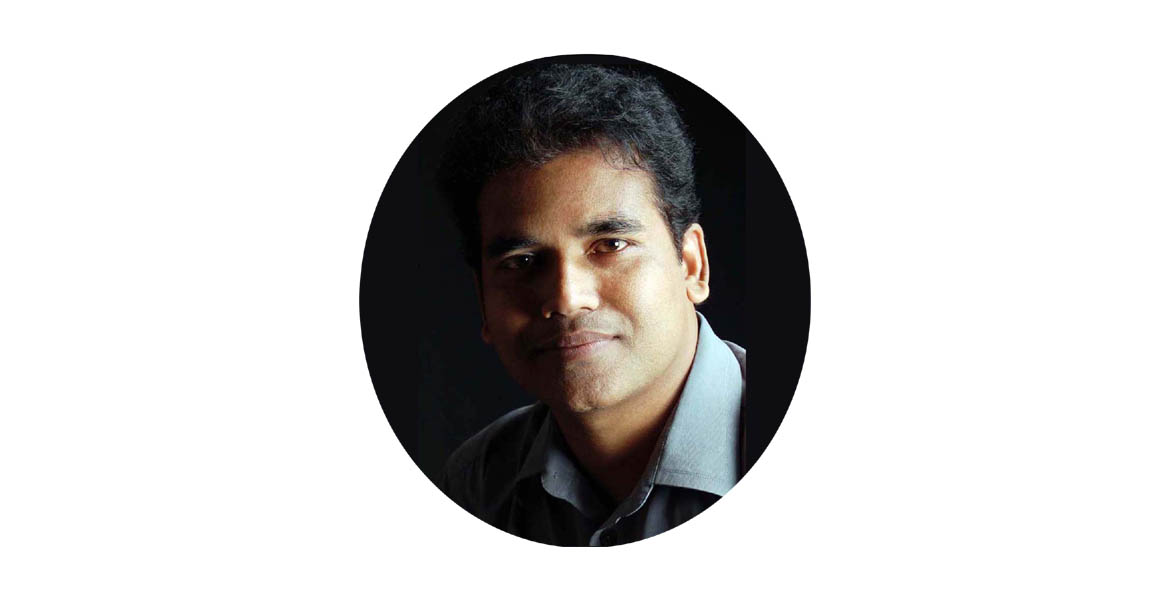 He was born on 1st January 1976 at Natore. He has passed his adolescence at Pabna. His father’s name is Mohbub-ul-Alam and mothers name is Farida Begum Babi.

After completing his Honors’ and MA degrees in Bangla language and literature, he has devoted himself to researches in Language, literature and the War of Liberation. He started his writing career with poetry. Now he is going on writing songs, stories, poems, essays, screenplays, columns and so on.

He also writes against the two deadly forces of contemporary life namely politics and priests.

Book of Verse (Poems): Ka Fonta Joler Taney (Fascinated by Some Drops of Water, 2005); Kathmanusher Kalamabirvab (A pen in the Hand of a Dreamless Man, 2008).

1. The Devourer of Dreams; 2. The Mutilation; 3. The lost revolution. 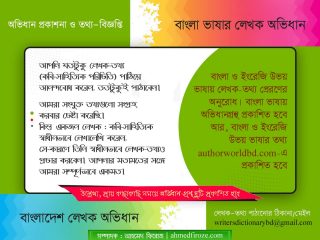 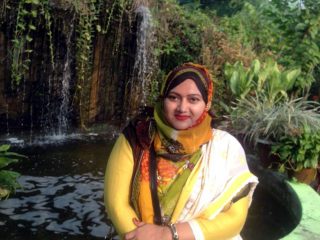 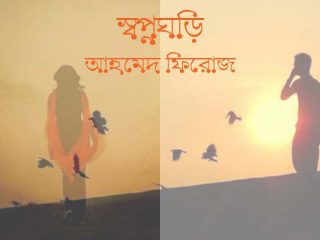